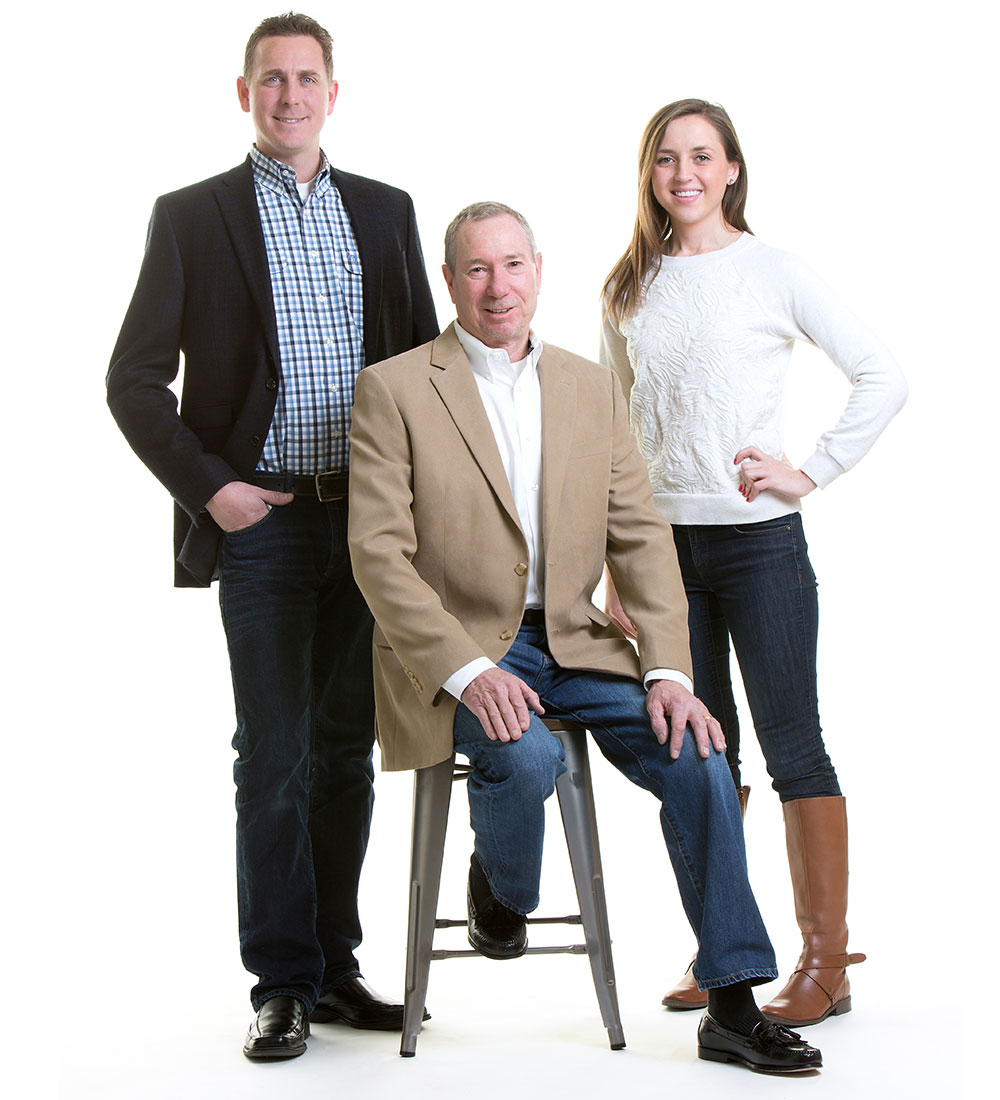 “We provide our clients with a transparent, excellent and enjoyable building experience.” 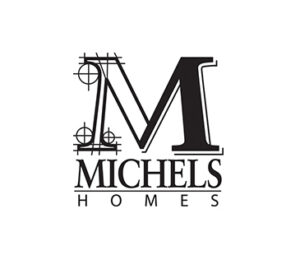 Bob Michels, president and owner of Michels Homes, is a third-generation builder. His grandfather was a homebuilder and a craftsman in the lath and plaster industry in the 1920s. Michels’ father, Jim, and Jim’s brother, Victor, started Michels Construction in the 1950s, specializing in building two-story, 3,000 square-foot homes as well as upgrading post-World War II ramblers throughout the northern suburbs of Roseville, New Brighton, Arden Hills, Shoreview, and White Bear Lake.

Michels began working for his father and uncle as a teenager in the early 1970s, and then took over the firm in 1981 after his father and uncle retired. Bob’s son, Andy, who earned his degree in business administration with an emphasis in construction management from the University of Wisconsin Stout, joined the firm full-time in 2007.

The North Oaks-based design-build firm employs four, and its owners, Bob and Andy, personally supervise each project. Michels also does most of the initial design work for both new homes and remodels and then enlists the services of local architects.

In a typical year, Michels Homes builds between one and four homes in the $1.5-million-plus range and completes 15 high-end remodeling projects. Most of the firm’s projects are located north of I-94 and spread into eastern Wisconsin, but recently the artisan homebuilder has completed projects in the western suburbs as well.

To enhance the homebuilding and remodeling experience, Michels gives potential homeowners a copy of his book, Right from the Start: Insights into Building and Remodeling Your Custom Home. The book provides the reader with handy checklists and definitions. It also helps to bust myths about homebuilding and educates the client about the process of building a custom home, everything from buying the right lot to picking the right builder to the top-11 mistakes homeowners often make.

“Before I even meet with them, I mail them the book. It gives them an idea of who we are, and what our process is,” says Michels. “When we build or remodel a house, people typically come to us and say, ‘What do we do now?’ There are a lot of books on design but not on the building process.”

Michels Homes prides itself on effective, efficient project management that is timely, respectful of its client’s budget, and includes continuous communication with the homeowner. “We provide our clients with an excellent and enjoyable home building experience,” says Michels.

Michels has been an active member of the Builders Association of the Twin Cities (BATC) since 1978 and currently holds a leadership role as vice president. In addition, he is a BATC Foundation Board member and technical director for the BATC Minnesota Green Path Committee. The fourth-generation, award-winning homebuilder was the BATC 2011 Remodeler of the Year, an award presented to a remodeler who exemplifies trust, loyalty, and ethics. 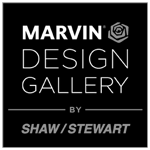